DESTINY = Spirit in Word and Deed! 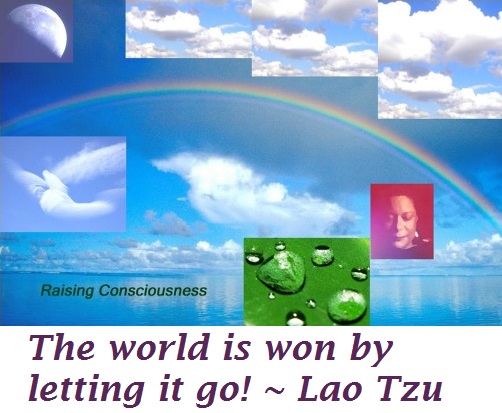 Today, I reflected on the things I’ve lost, people I’ve lost, furniture I’ve lost, jewelry that was stolen from me. I came to the conclusion that life is not about getting. Life is about letting go. We come in with all we have – a body. And we go out with less than that. Getting things can only end in losing things. Getting people only results in losing them. Therefore, start each day with getting up, getting washed, getting dressed, getting something to eat and drink, getting some work or task done, getting a handle on what you’ve got. But end each day with “Thank you” for being able to let the day and everything in it go!

In the course of my existence and communication with others, I learned three things:

In a conversation with my father, over 30 years ago, he told me something and my response was, “Oh, I didn’t know that.” His response to me was, “The things you don’t know would make a whole new world!” That was a moment of enlightenment for me.

In 2006, a woman named Dr. Love had a round table discussion with some of my girlfriends and she stated that each man that you attract to you is the same man. That was the day I decided to STOP attracting men to me, after four broken marriages. I’ve lived in singular bliss ever since. 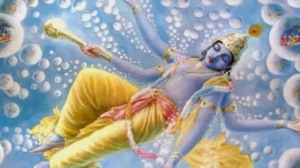 My Yogi Philosophy teacher David Gray said something most freeing in one of our meditations that has stuck with me for decades. As we went into meditation, David said, “Imagine the world without you in it.”  Wow, I slipped into my Buddhic state and I can return to that space of being free, each time I recall this experience.

LOVE is the key to Joy, Peace, and Happiness on Earth 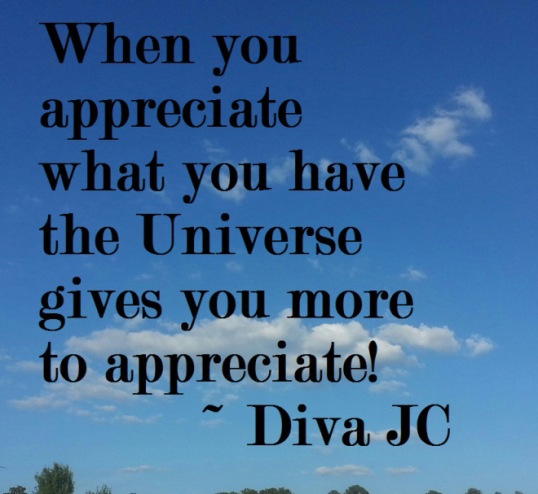 Wasn’t Jesus Christ’s message to LOVE one another. Isn’t it time for people to stop their ignorant foolishness of separation and join hands together to create a world of peace, joy, and prosperity?

Put the books of dogma away because it is evident that they do nothing to unify mankind. Each person should go within themselves to find their own sacred heart and accept their families and neighbors as all children of the same creator. Religious doctrine has been at the foundation of most strife and war in the world…